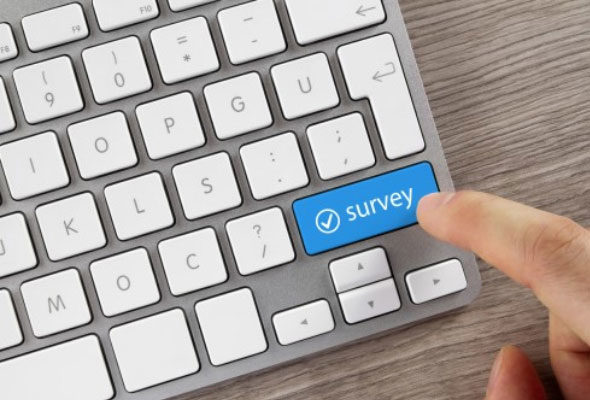 Asked by the New Zealand Law Society about their favourite types of restaurants, more than 54% selected Thai restaurants. Kiwi Café and Japanese came in second and third, and the top five is completed by Indian and Italian cuisine.

When the data was segregated by gender, however, men and women lawyers disagreed apart from choosing Thai restaurants as their favourite. While women lawyers picked Japanese followed by Kiwi Café, Indian, and Italian, men chose Italian as second, followed by Indian, Kiwi Café, and Japanese.

The top three movies lawyers went to a theatre to see were Rogue One: A Star Wars Story, Beauty and The Beast, and Lion. The top vacation destination was Australia, followed by Fiji, Japan, the Cook Islands, and Italy.