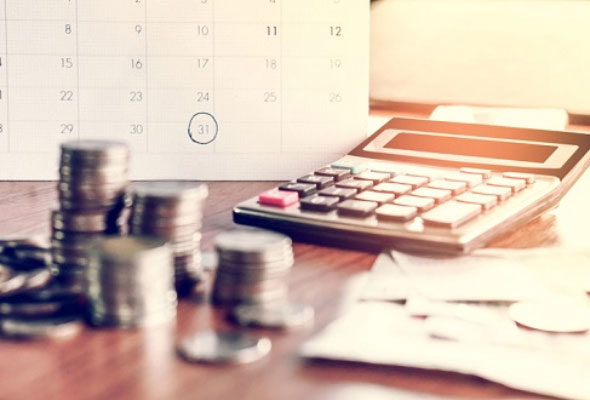 “Highly digitalised companies, such as those offering social media networks, trading platforms, and online advertising, currently earn a significant income from New Zealand consumers without being liable for income tax. That is not fair, and we are determined to do something about it,” Robertson said. “International tax rules have not kept up with modern business developments. In the longer term this threatens the sustainability of our revenue base and the fairness of the tax system.”

The minister said that the value of cross-border digital services in New Zealand is about $2.7bn, with the planned changes to tax rules are estimated to generate between $30m and $80m from digital services. He said that the government is determined to ensure that multinational companies in the technology sector pay their fair share of tax.

Nash said that the country is currently working at the OECD to “find an internationally agreed solution for including the digital economy within tax frameworks.”

“Our preference is to continue working within the OECD, which was also recommended last year by the interim report of the Tax Working Group. However, we believe we need to move ahead with our own work so that we can proceed with our own form of a digital services tax, as an interim measure, until the OECD reaches agreement,” he said. “This is the same approach being considered by Australian authorities, who released a discussion document late last year. The OECD has also released a discussion document on its proposals. Officials will now finalise the New Zealand document which is likely to be publicly released by May 2019.”

He said that the document will show how determined the government is to ensure multinational companies pay taxes owed.

“We are committed to finding an international solution within the OECD but would also consider an interim option till the OECD finalises a position,” Nash said.