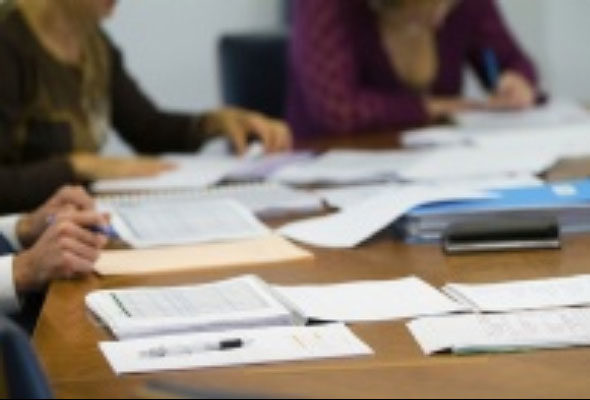 DLA Piper partners vote for remuneration change
Global partners of DLA Piper have voted in favour of changing the firm’s remuneration structure. Partners from Asia-Pacific together with those in Europe, the Middle East and Africa said yes to a points-based system and an increased bonus pool. The change also means that new partners would need to build their practice before enjoying the same remuneration as longer-term partners. There is also a new mini-lockstep. The moves were approved by 94 per cent of the international LLP partners.

International law firms in merger talks
Two well-known international law firms are reported to be in merger talks. UK-based Berwin Leighton Paisner (BLP) and Greenberg Traurig based in the US would both reap benefits from a tie-up with BLP having lower international coverage while the Americans have limited capacity in London’s financial centre. BLP has been seeking a merger partner since Lisa Mayhew succeeded Neville Eisenberg as managing partner.

Global legal innovation quest launched
Canadian law firm Blakes and legal tech firm LegalX have joined up to launch a global innovation challenge to find solutions relevant to BigLaw. The competition is open to entrepreneurs and developers and aims to find a new technology answer to improve efficiency or productivity.

Judge admits accepting baseball tickets from defendant’s lawyers
A judge in Florida faces removal from the bench after admitting accepting baseball tickets from a law firm whose client was due to appear before him. According to theheraldtribune.com Circuit Court Judge John Lakin was reported to the Supreme Court by the Florida Judicial Qualifications Commission (FJQC) but while he admits wrongdoing he says the gift, from law firm Kallins, Little & Delgado did not influence his decisions on the case.