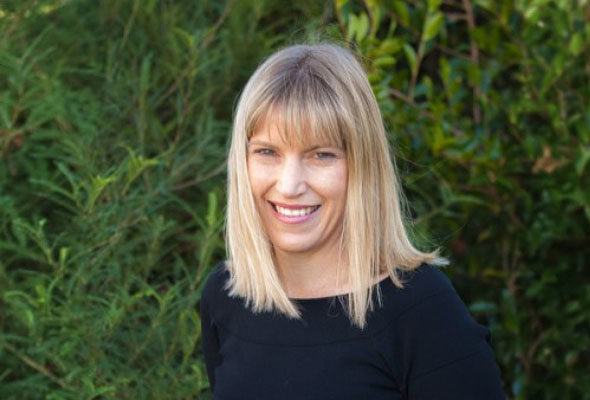 Rachel Petterson, a director at BlackmanSpargo Rural Law – recent winner of the Regional/Suburban Law Firm of the Year at the 14th Annual New Zealand Law Awards 2018 – cites a catchphrase they have at the firm that is crucial to their success: “Expect anything.”

Working in rural New Zealand, BlackmanSpargo excels year after year because of its adaptability to new situations – and its emphasis on face-to-face meetings with its clients.

“[W]e have clients all around New Zealand, so whatever the needs are, we’re just trying to meet that need, trying to make it as easy as possible [for the clients],” Petterson says. “So, for example, if they are on a farm two hours away, we’ll drive to have the documents signed because they haven’t got access to Wi-Fi, they can’t get internet, they can’t scan, they can’t whatever. We’ll just make it work.”

And make it work they do. The proof of this is the extent to which BlackmanSpargo’s client list is built on their personal reputation and referrals from other clients. “I just think that people refer people to us … we have a really good relationship with a lot of different professionals,” she says.

It’s the personal touch that is key to BlackmanSpargo’s success. Petterson says that Director Ian Blackman “wrote the book on succession planning” (succession planning makes up much of BlackmanSpargo’s business in the rural and farming area), and so naturally he and co-founder Ian Blackman were concerned about the chain of succession in his own business. “So, he knew that he needed the right people on the ground if succession was going to work in his law firm,” Petterson says.

Petterson originally had a business degree in accounting. However, Spargo and Blackman saw potential in her and offered to put her – along with her colleague Sandy Van Den Heuvel – through law school while she continued to work more towards the legal end of things.

It’s hard to argue with the founders’ succession planning nous, as both Petterson and Van Den Heuvel are directors alongside him. Hard work had something to do with it – as both

women were able to juggle work and personal commitments while still finishing their law degrees in the same time it would take a normal non-working student to do it.

But it’s not as if the hard work has stopped. We asked Petterson about some of the challenges of the future for lawyers working in rural communities.

“Well, the rural community has a lot of compliance issues with farmers now, so it’s keeping up to speed with the new rules and information that keep coming out or proposed resolutions coming out that take a while to take into law,” she says. But she also says that technology – especially the spread of technology into once more isolated places – has the potential to alleviate some of the additional strain put on lawyers coping with reams of regulatory criteria. In particular, the spread of email has been “fabulous” because “[n]ot everyone has cell phone reception in New Zealand” –although she says that dealing with larger documents can still pose a problem.

While “expect anything” is the motto of the workplace – does Petterson have an outside-the-workplace motto? She half-jokingly suggests “YOLO” (“You only live once”). But as a dedicated career woman, she prefers to think about the kind of phrase she’d like to avoid rather than one she holds herself to. Nothing would be more dispiriting than failing a client, she says.

“I always hate the thought of a client hanging up and thinking, ‘What did she talk about and where to from here?’ You just want to give them the information so they can go away and account for everything with all the confidence that they’re going to do the right thing.”